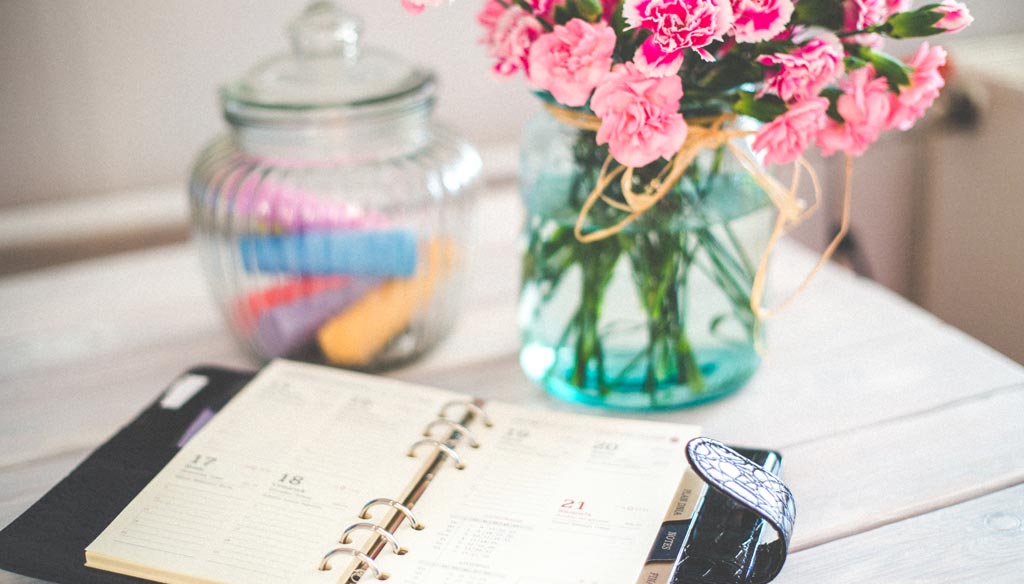 “David” and Slaying Giants, Through Grace

Michelangelo’s David is arguably one of the most famous pieces of art ever created. Anyone can recognize the statue, even if only because they once saw a copy of it in an Italian restaurant. Many people have grown indifferent to the statue because of its popularity and how commonplace it has become. However, as I sat in the Accademia Gallery in Florence beholding Michelangelo’s masterpiece for myself, the only possible response was one of wonder and awe. Michelangelo invites you to enter into the drama of the historical David and everything it represents: radical dependence on God in the face of seemingly insurmountable obstacles. The David radiates the timeless beauty of human perfection found in God, which resonates deeply in the heart of man. As I stood in wonder before the David, I felt taken out of the ordinary and the growing desire for excellence. Michelangelo is unique in his portrayal of David. 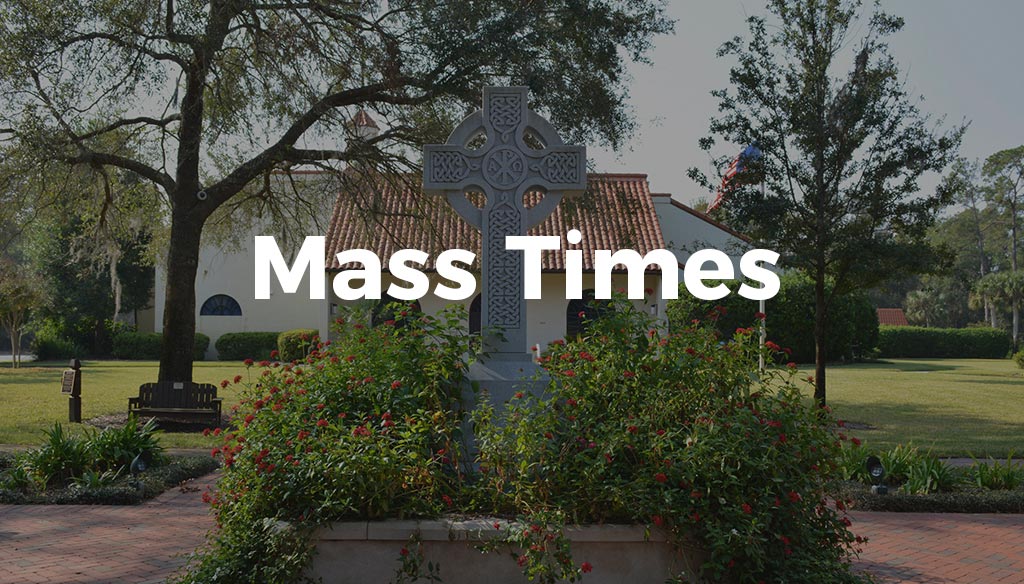 For God so loved the world that he gave his one and only begotten Son, that who ever believes in him shall not perish but have eternal life.John 3:16 (KJV)

He rescued us from the power of darkness and brought us into the kingdom of His beloved son. Through Him we have redemption, the forgiveness of sins.Col 1, 13