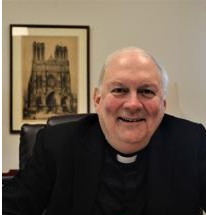 Monsignor Christopher J. Schreck is a priest of the Diocese of Savannah and since 2012 serves as 16th Rector/President of the Pontifical College Josephinum, as well as Professor of Sacred Scripture in the School of Theology.  In 2007, he joined the Josephinum’s faculty and served as founding Executive Director of the Pontifical College Josephinum’s Institute for Formation and Ministry of the Permanent Diaconate (2007-2012), and likewise served as Vice President for the Development ad Alumni Relations (2008-2010), Director of Pastoral Formation (2009-2010), and Executive Vice President (2010-2012).

Ordained in 1977 for the Diocese of Savannah, he served five years as Associate pastor at Saint James Church in Savannah, Georgia (1978-1983), and has devoted more than thirty years to seminary education and administration; first, as Academic Dean, Associate Professor, and Professor of Sacred Scripture at the Regional Seminary of St. Vincent de Paul, Boynton Beach, Florida (1983-1986; 1990-1993); and subsequently, as Professor of Sacred Scripture and Vice Rector at Saint Charles Borromeo Seminary, Overbrook, Philadelphia, Pennsylvania (1993-2007). 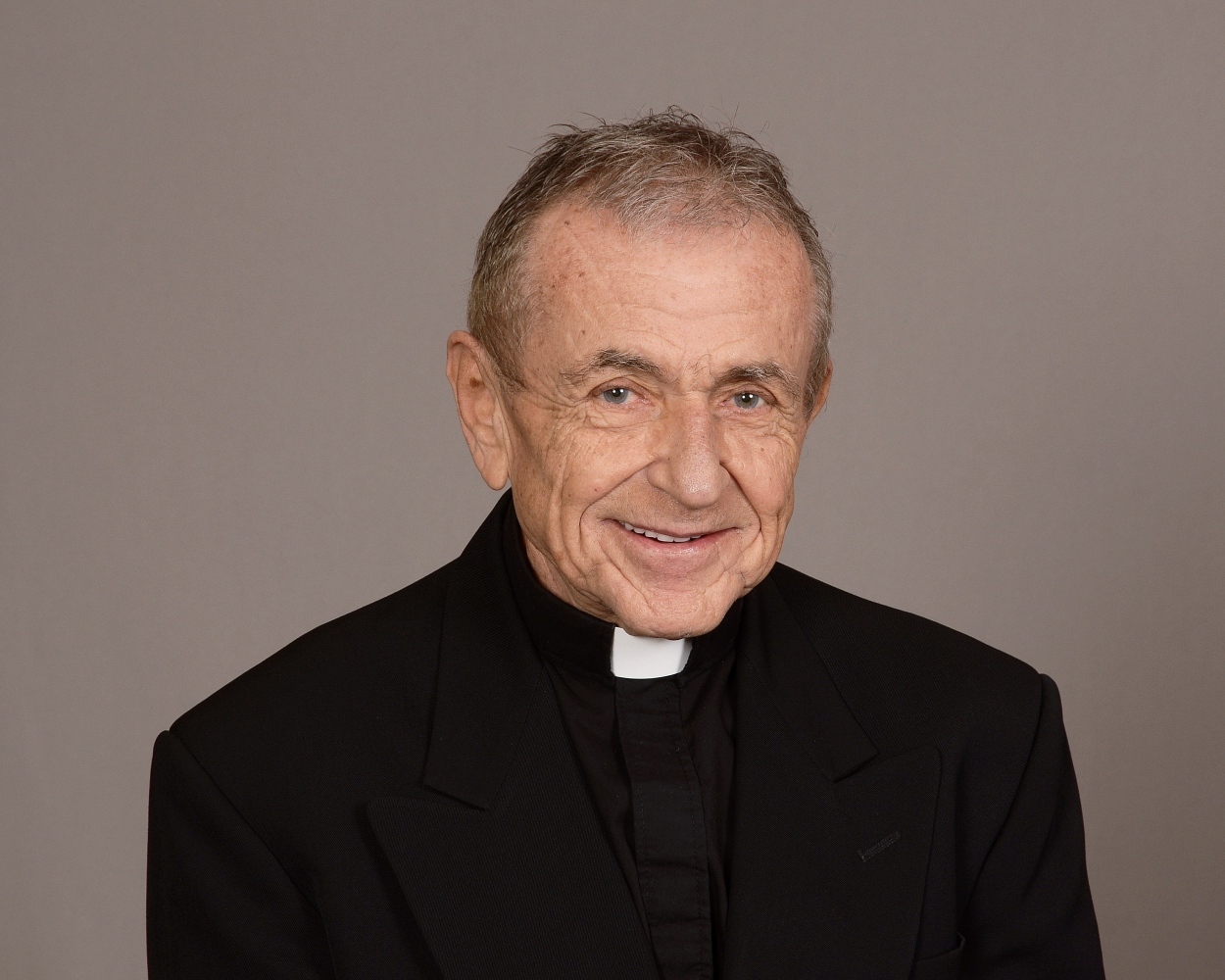 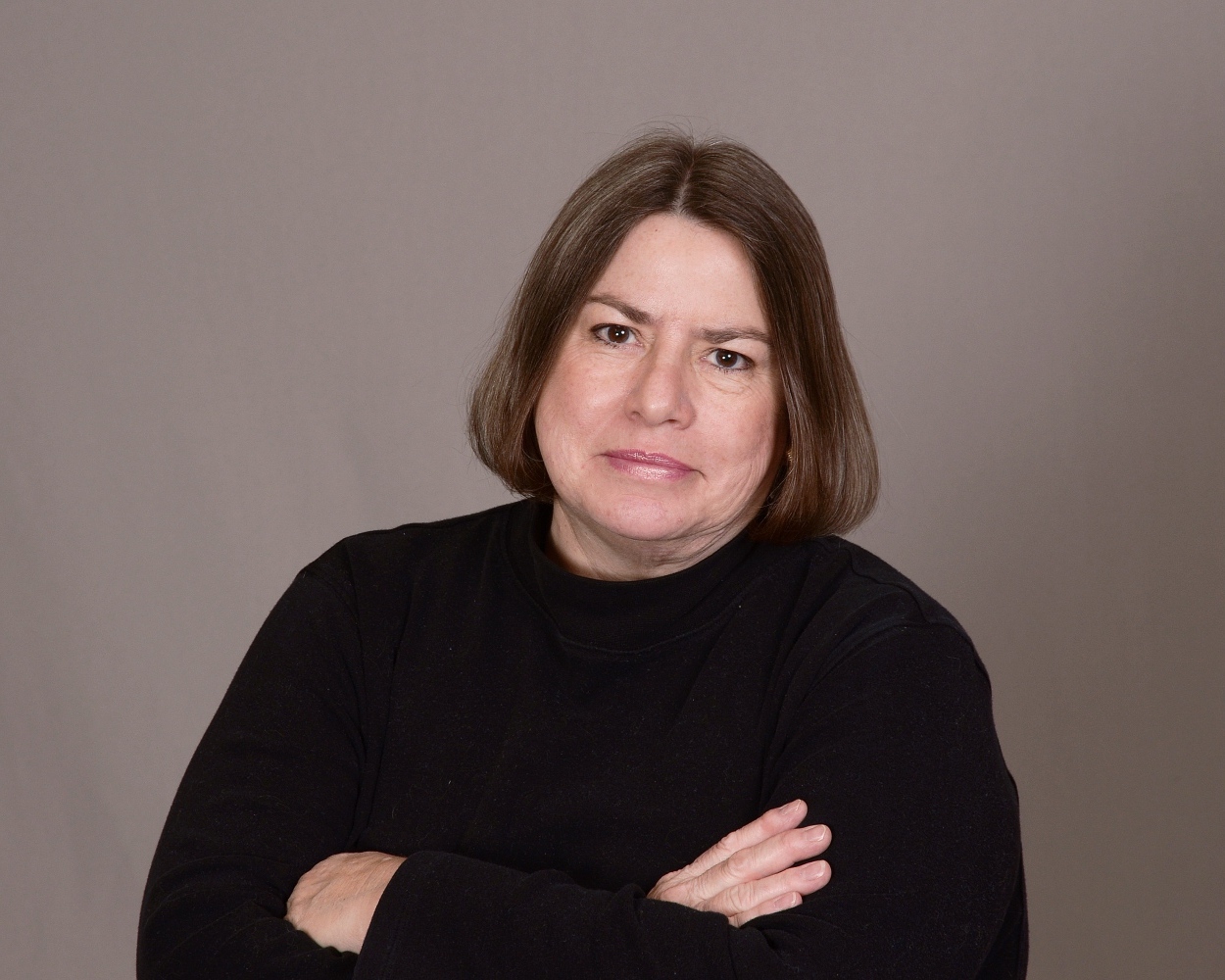 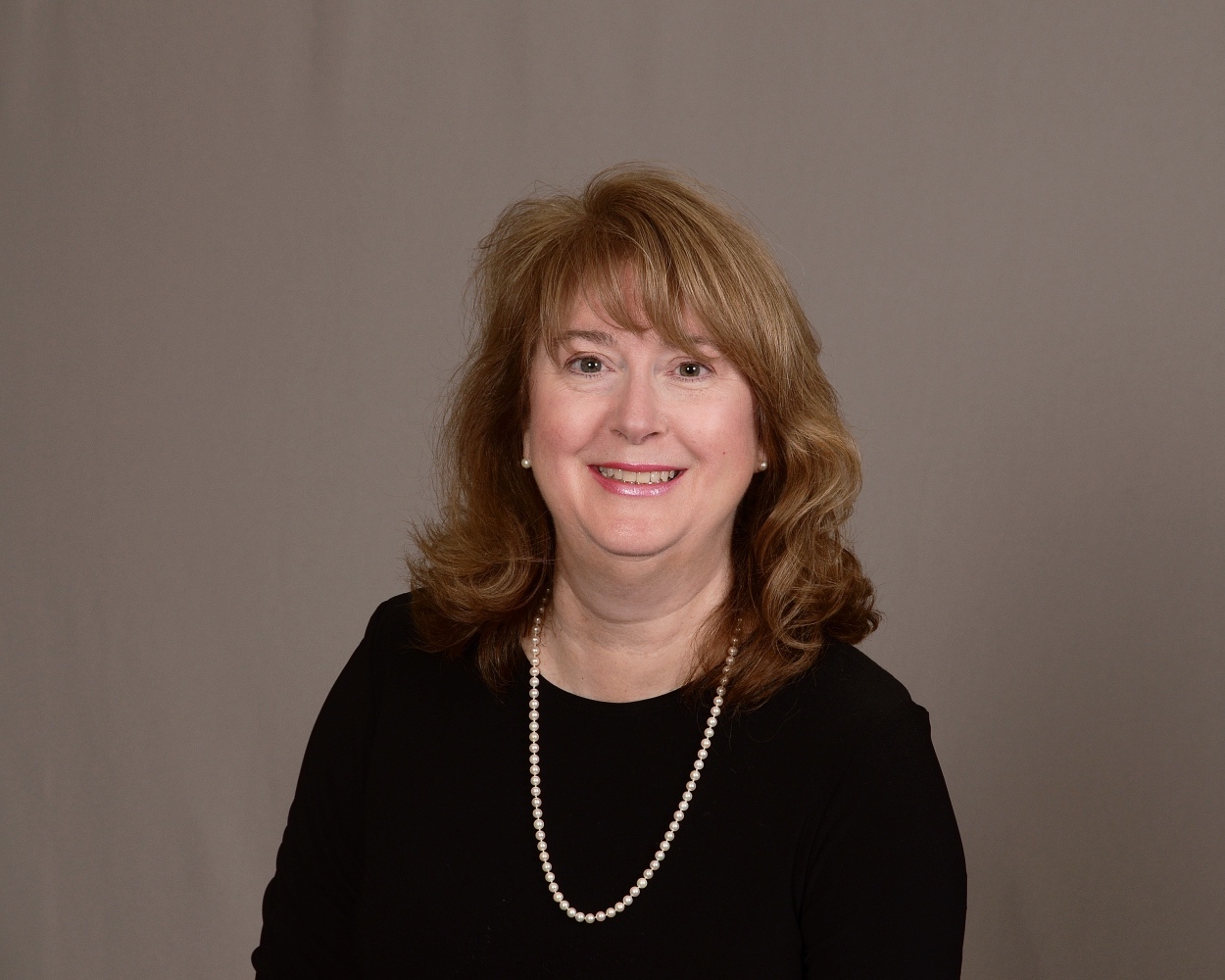 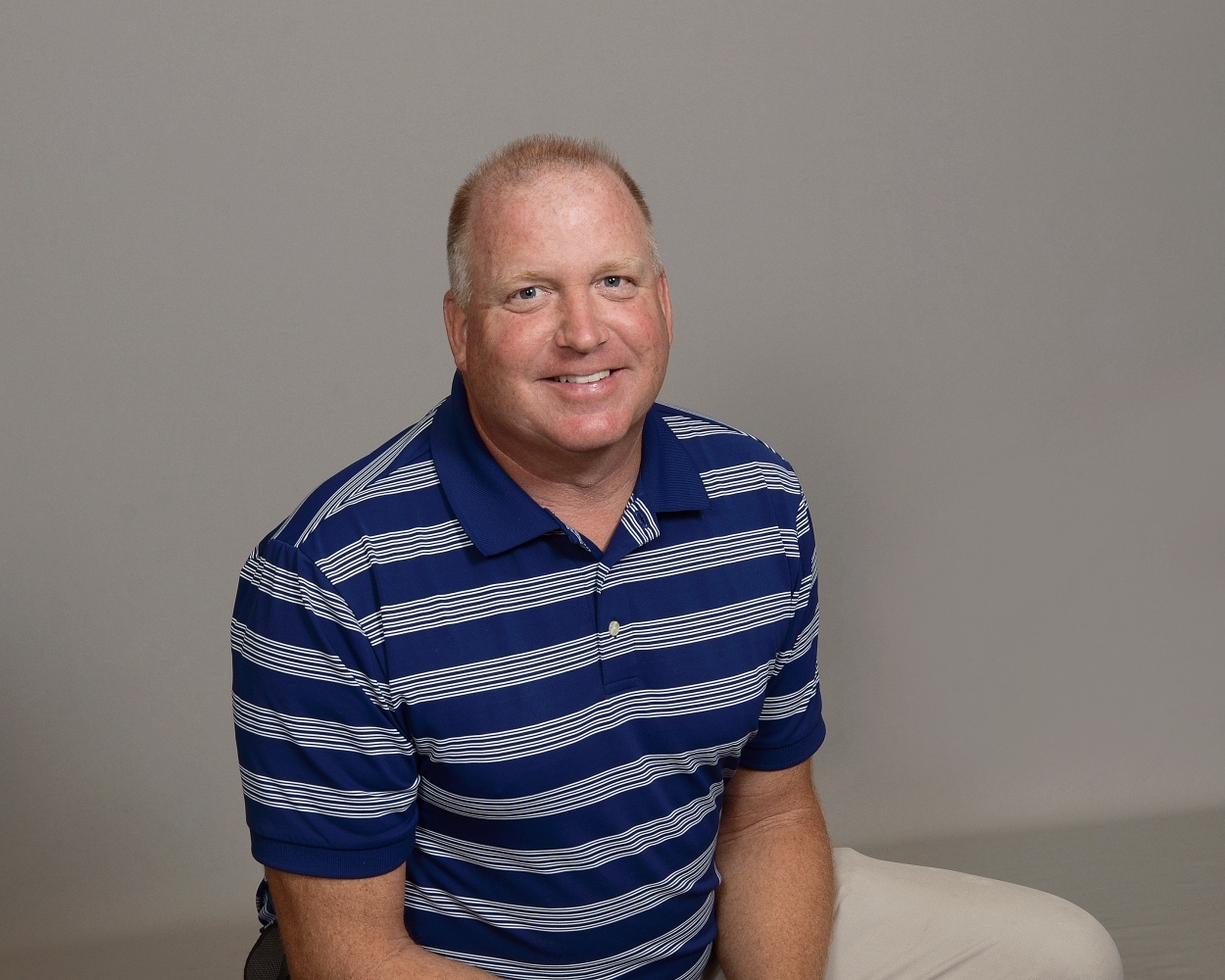 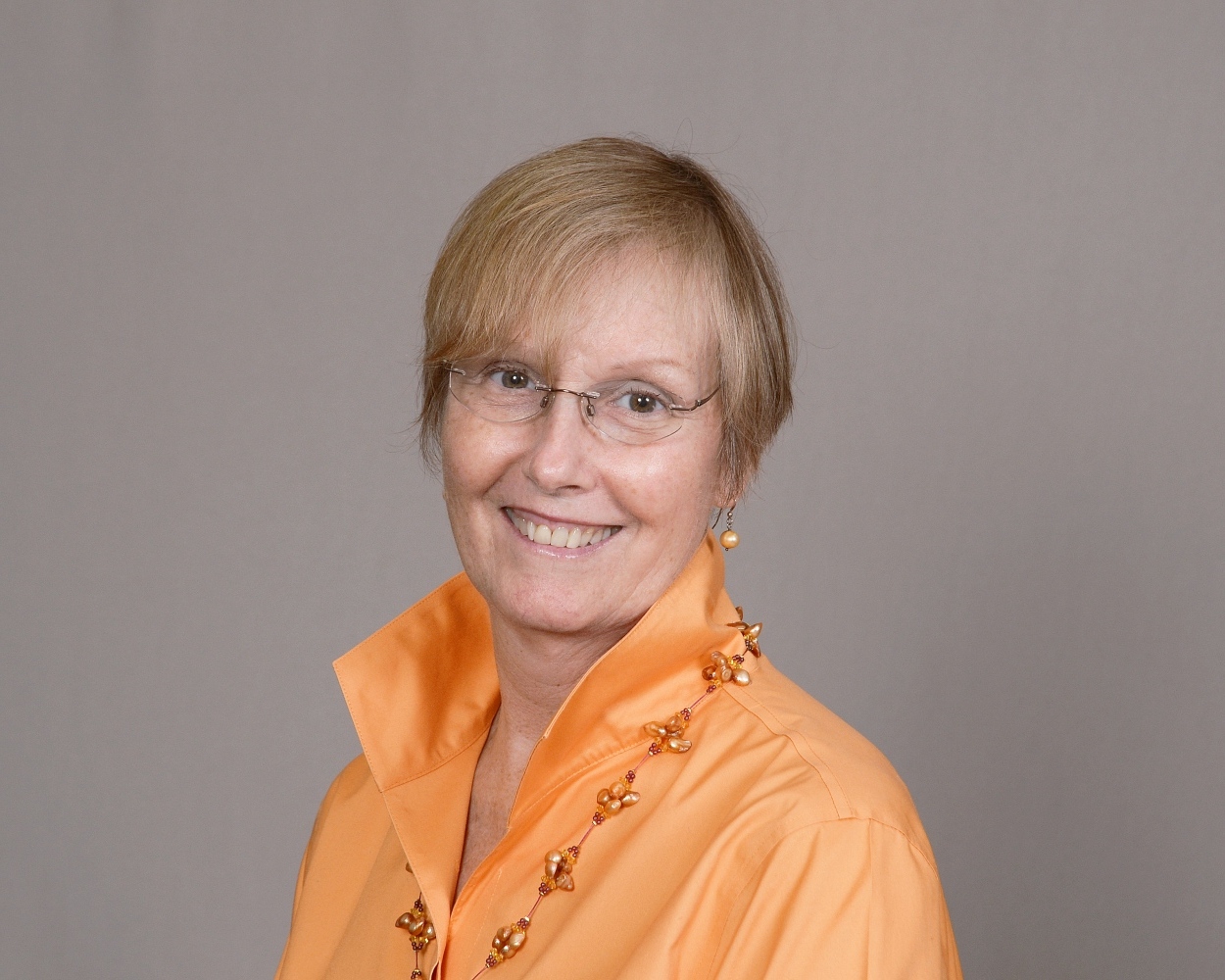 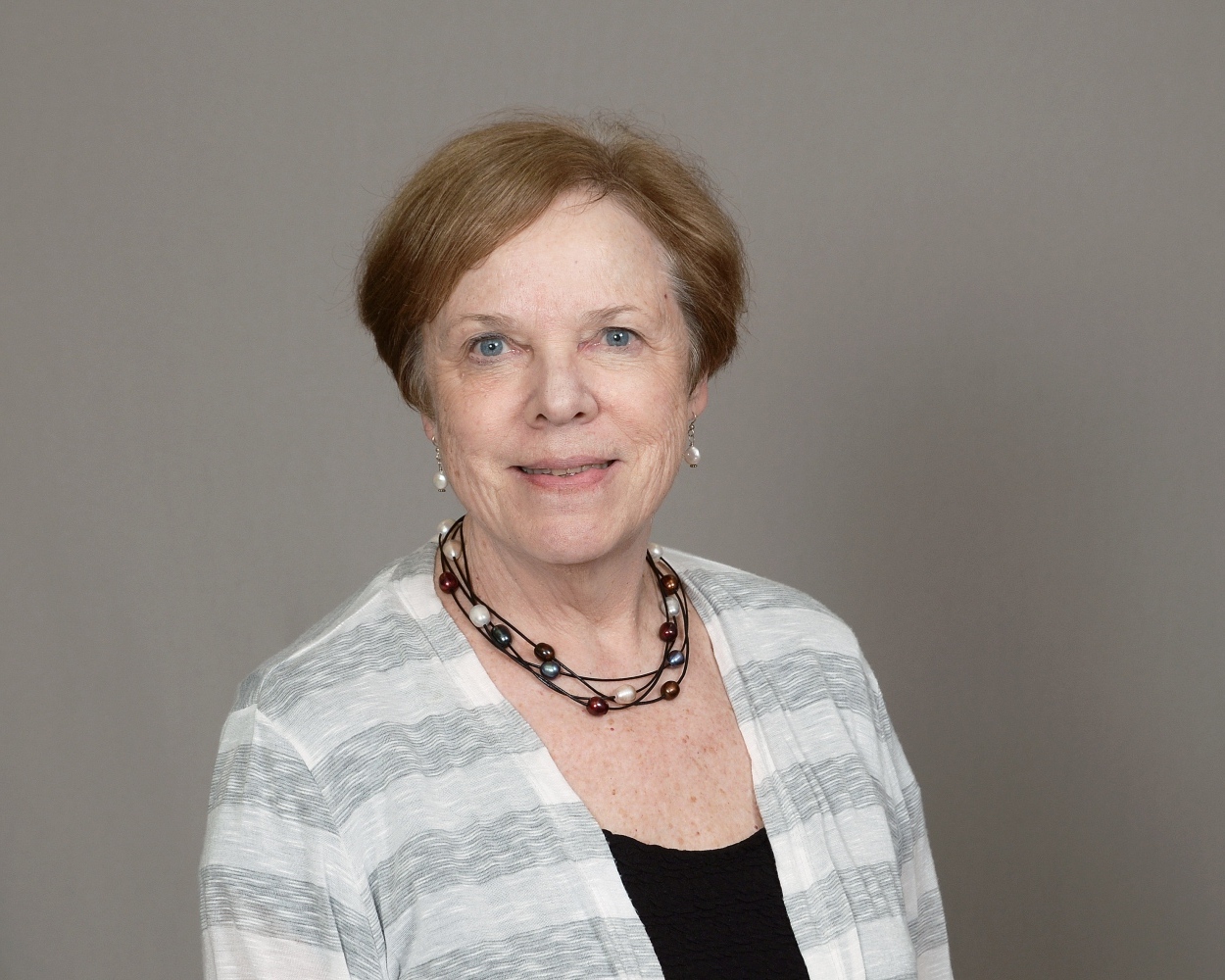 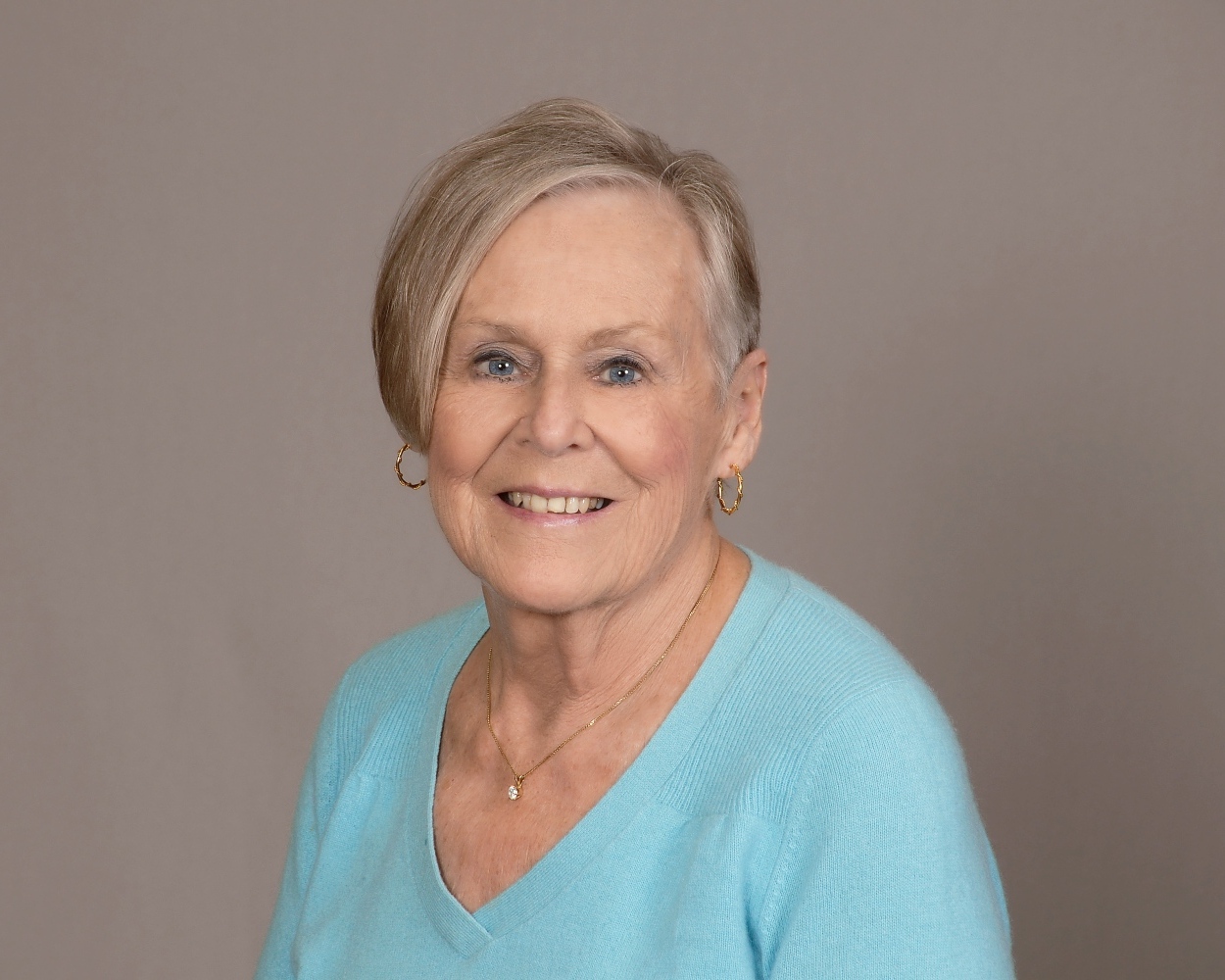 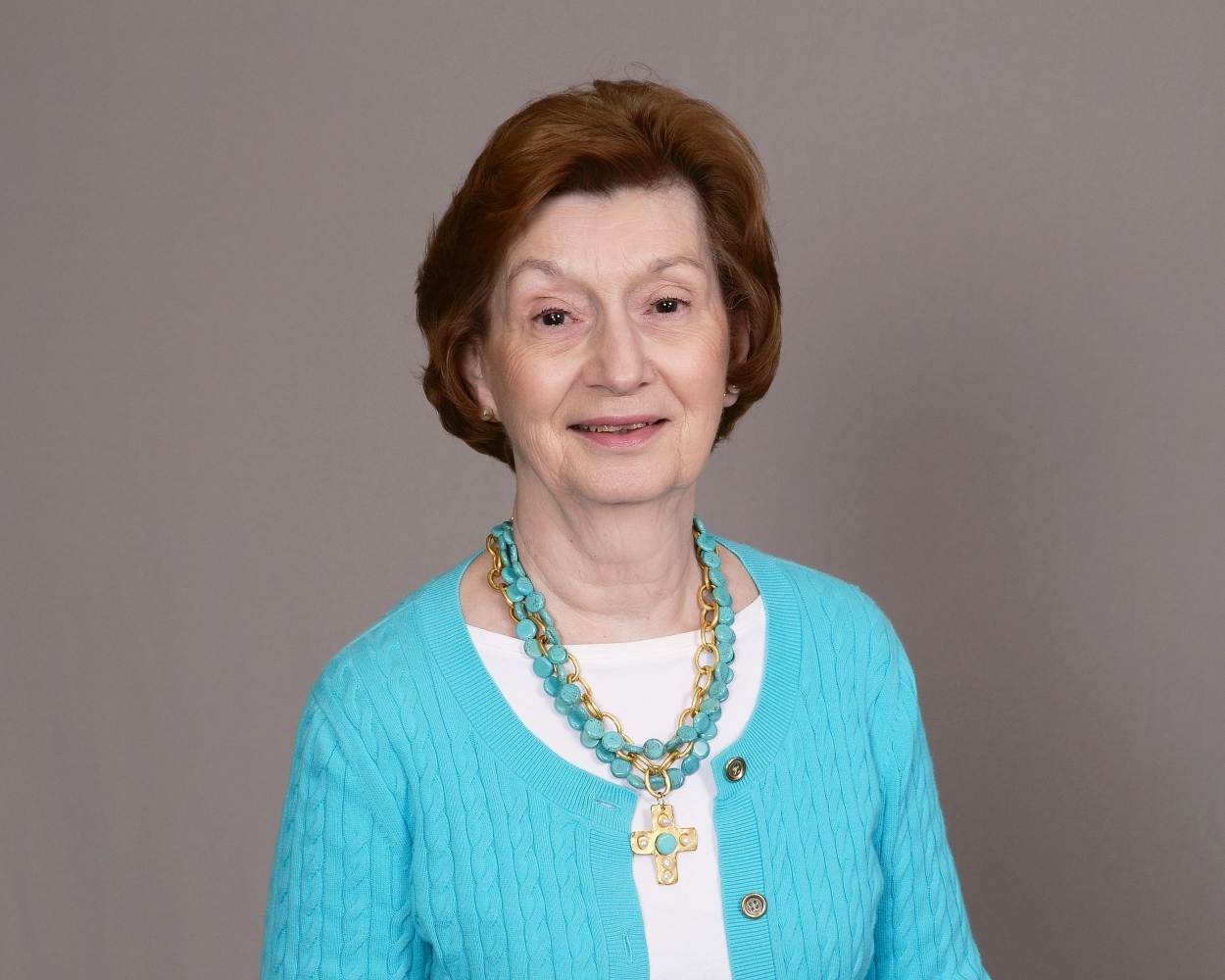